Archive for the ‘news’ Category 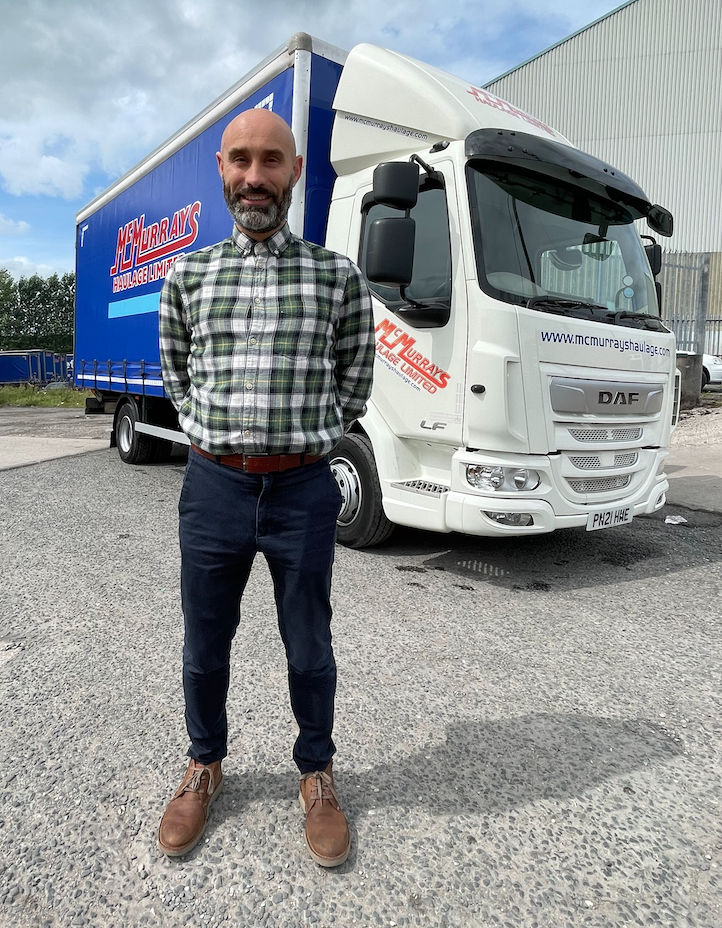 McMurrays Haulage is a family-owned road haulier, long established in Accrington since 1971. They deliver goods throughout the UK, Ireland and Europe and also provide warehousing services. They have a strong reputation for excellent service, as their customers testify. Haulage is something that has become increasingly important since the COVID-19 pandemic hit the world in [...]
DaveMac
news
read more 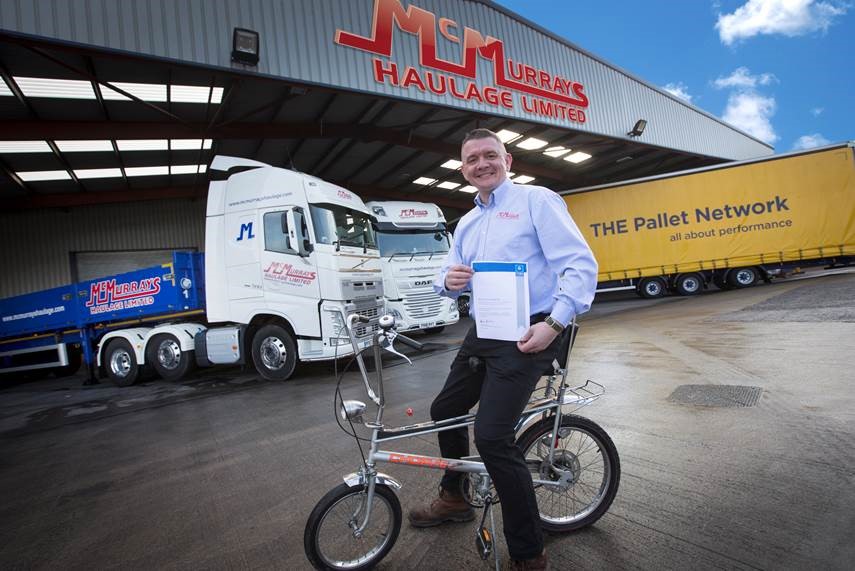 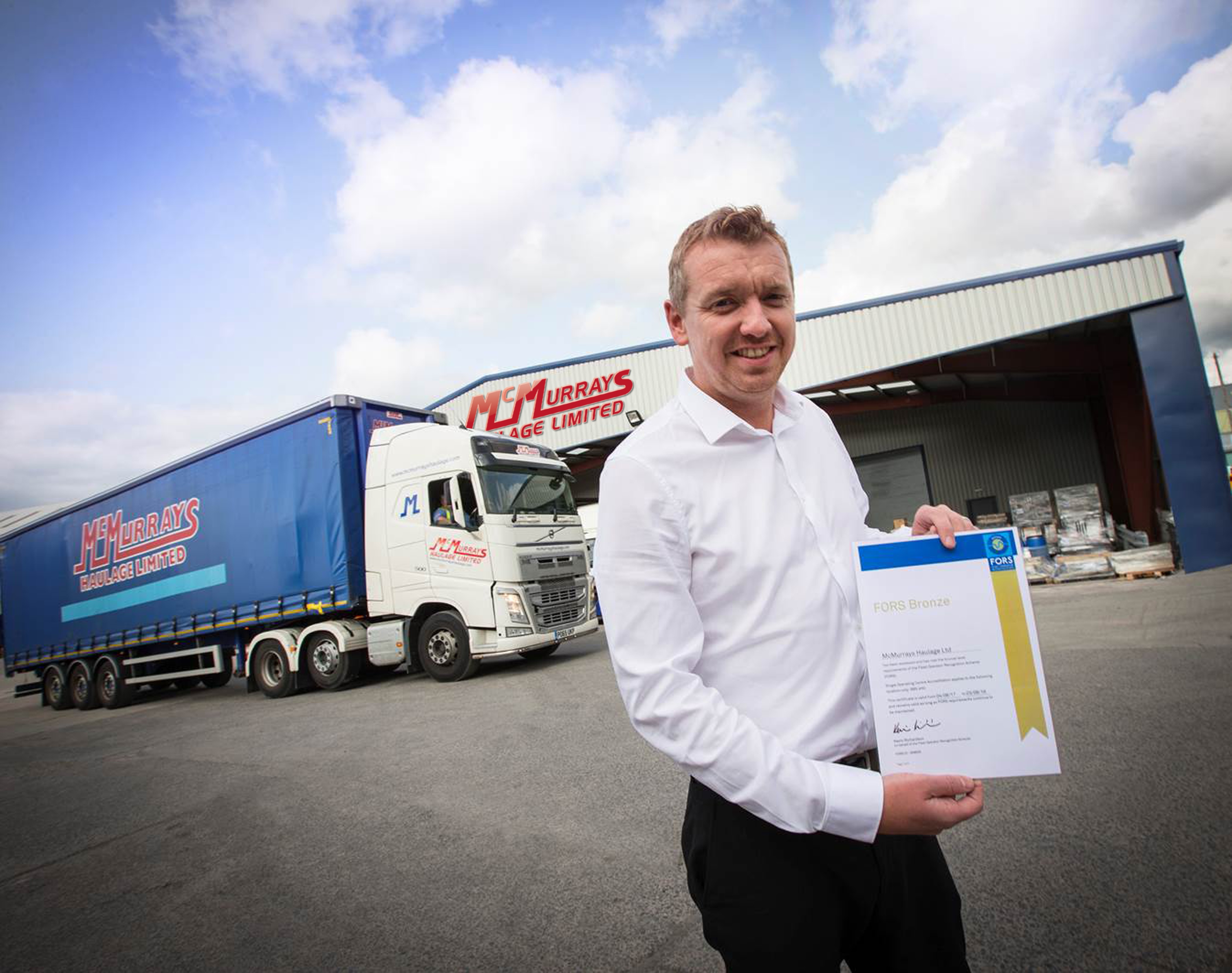 McMURRAYS GO FROM STRENGTH TO STRENGTH

AN ACCRINGTON-based haulage firm is enjoying continued success after industry accreditation and the opening of a brand-new warehouse. McMurrays Haulage Limited, operating out of Bridge Street, Church, Accrington, has seen an impressive period of growth recognised with a prestigious industry award. The family-run firm, which has seen a 36% increase in staffing numbers over the [...]
DaveMac
news
read more 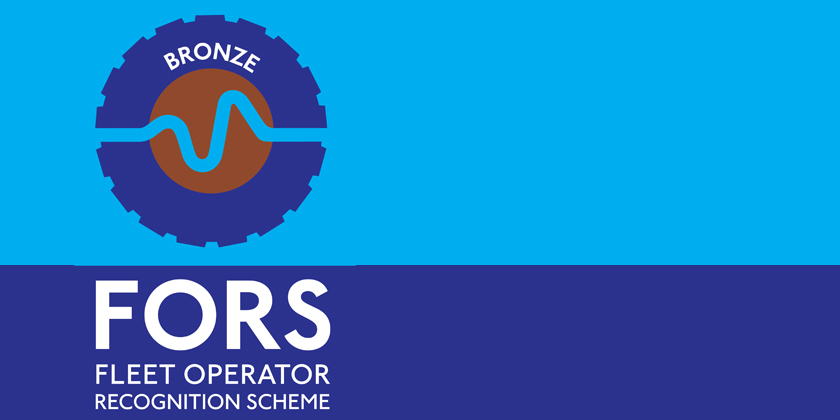 McMurrays Haulage recognising the necessity for quality and improvement has achieved Bronze accreditation with the government backed Fleet Operator Recognition Scheme (FORS). The Fleet Operator Recognition Scheme (FORS) is a voluntary accreditation scheme that promotes best practice for commercial vehicle operators. With over 4,600 members, FORS encompasses all aspects of safety, efficiency, and environmental protection by […] 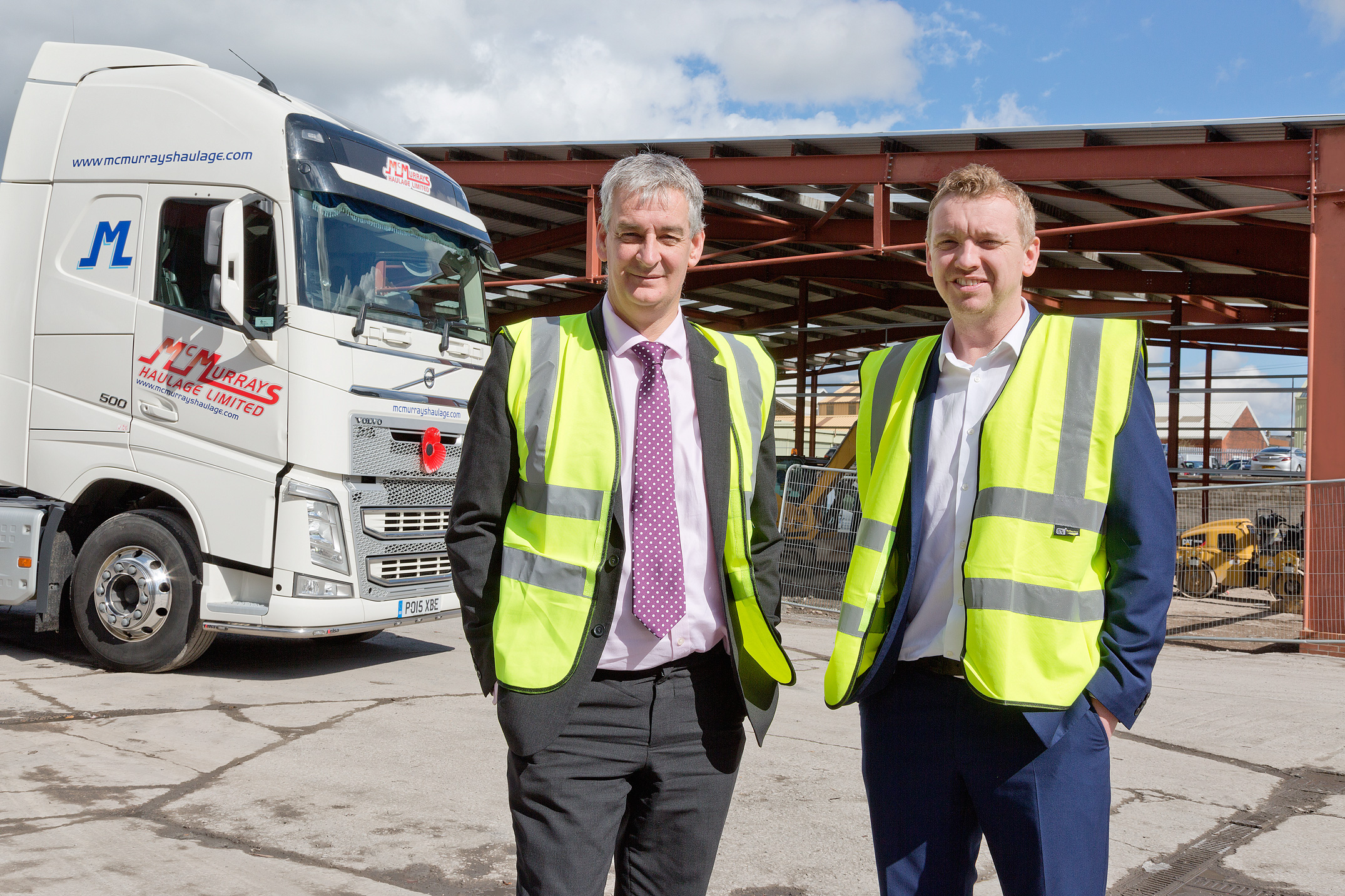 McMurrays invests £750,000 in borough-based company and creates more jobs Haulage and warehousing boss David McMurray has been praised by MP Graham Jones after driving his business to an all-time high. The Hyndburn MP spoke out during the unveiling of £750,000 expansion project which sees family firm McMurrays building a 16,000 sq. ft. warehouse and [...]
DaveMac
news
read more 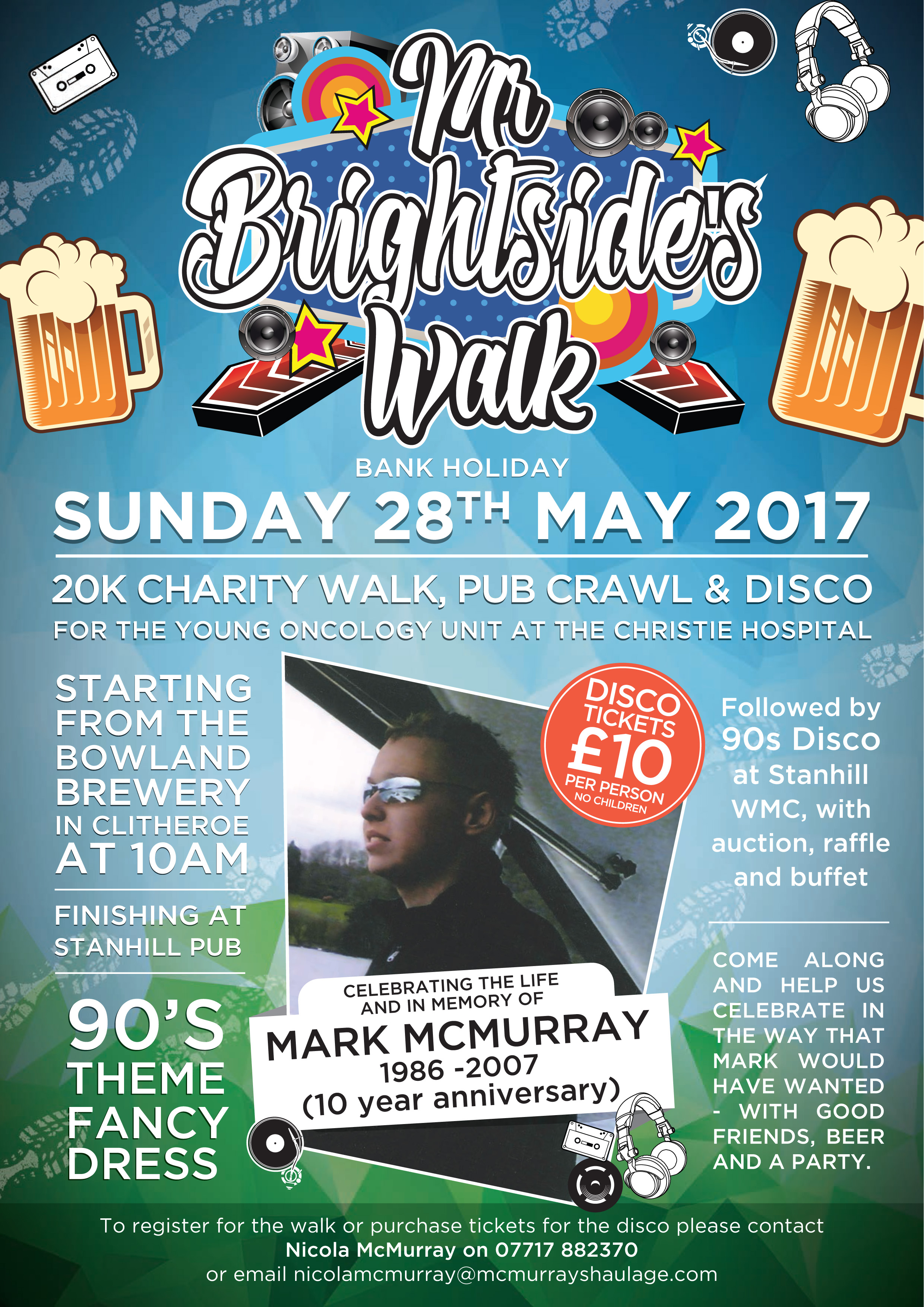 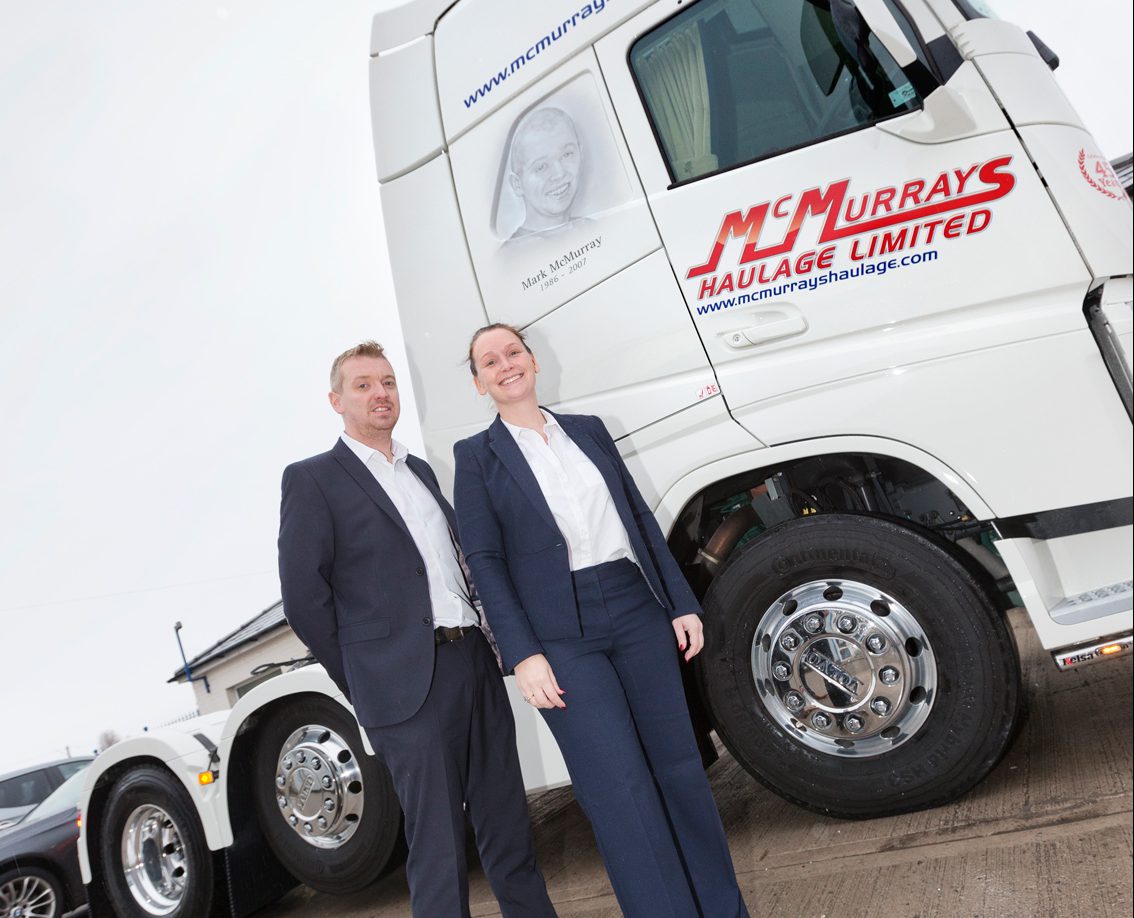 Family-run haulage and warehousing business McMurrays Haulage has marked its 45th anniversary with an airbrush artist commission on a commemorative truck. The nationally renowned business, which was established in Oswaldtwistle near Accrington in 1971 by David McMurray, has added the vehicle to its fleet of 50 modern trucks. The Volvo FH4 500 Globetrotter truck bears [...]
DaveMac
news
read more